Illinois-headquartered enterprise software company Vistex Inc. intends to establish a research and development center in Israel based on future investments or acquisitions of local startups, the company announced Monday. 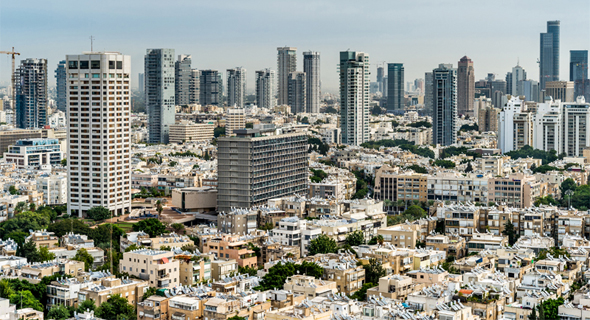 Vistex, which earlier this year raised $105 million, has launched a dedicated website where Israeli startups can pitch their technologies for potential investments, according to the company.

Entrepreneurs looking for funding will skip the standard presentation and be required to propose artificial intelligence-based solutions for actual business issues Vistex has previously faced instead. Those who register will be provided with real data on Vistex’s clients required for solving the problems presented. Founded in 1999, Vistex focuses on managing media, intellectual property, and marketing strategies. MGM, 20th Century Fox, Sony, Coca-Cola, electronics company Robert Bosch GmbH, and Cisco Systems are among Vistex’s clients. The company employs over 1,500 people worldwide.
Buzz