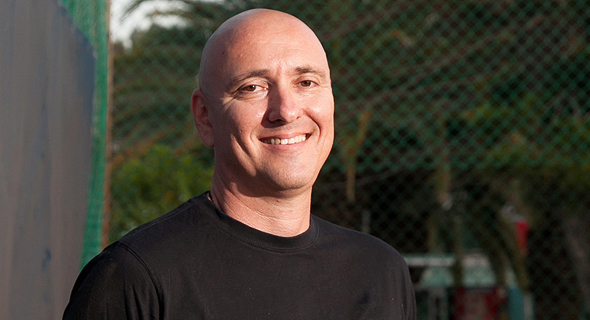 Pixellot Ltd. develops production technologies that provide live, multi-angled, HD broadcasts of sporting events. The company's software uses a system of cameras that cover the entire venue to monitor and broadcast the flow of the game without the need to deploy employees on site. Pixellot broadcasts over 80,000 hours a month from 6,000 sports fields and courts around the world, according to company statements. The company’s automated broadcasting technology can be found at some of the world's most renowned soccer clubs, including FC Barcelona, Real Madrid, and Chelsea Football Club.
Co-founder Gal Oz. Photo: Micha Loubaton Co-founder Gal Oz. Photo: Micha Loubaton
RSPCT 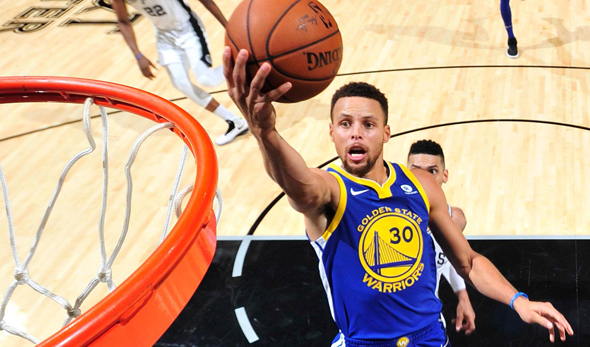