The adtech company received an investment of over $200 million, according to the Wall Street Journal

The terms of the deal were not disclosed, but according to the Wall Street Journal, Providence invested more than $200 million in the company for a value of more than $300 million. The journal's source added that DoubleVerify expects to generate $75 million in revenue this year and over $100 million next year. 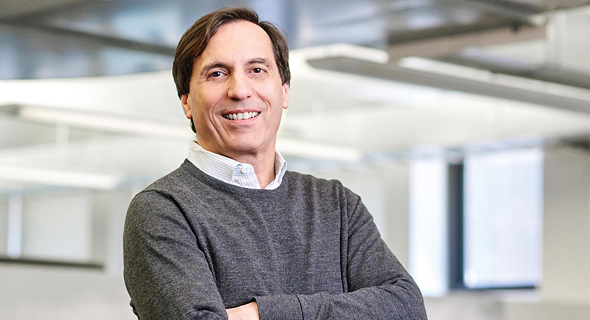 Managing over $50 billion in assets, Providence focuses on the media, entertainment, communications and information industries. Established in 1989, it has invested in over 160 companies, among them Hulu and Whitepages.

DoubleVerify, founded in 2008 by Israeli-born Oren Netzer and Alex Liverant, is a third-party measurement firm that provides advertisers with tools to analyze and verify online ads, helping differentiate between bots and real consumers. It previously raised $46.6 million in total equity funding.

DoubleVerify CEO Wayne Gattinella will continue to lead the company following the the transaction. Laura Desmond, former CEO of Starcom MediaVest Group, will be appointed as Lead Director of the DoubleVerify Board of Directors.
Cancel Send
To all comments