Calcalist will host its Mind the Tech conference in New York for the second time on March 12-14. Held in collaboration with Israel’s Bank Leumi, the event will feature leaders of industry and government, including former U.S. Senator Joe Lieberman and former Central Intelligence Agency Director James Woolsey. The conference will also host a startup competition by Israel-based venture capital firm Jerusalem Venture Partners (JVP), the winner of which will be eligible for a $1 million investment.

“For the second time, Calcalist is hosting its flagship tech conference in New York City as part of an effort to reach out to members of the business community in the U.S. and Europe who are interested in Israel,” said Yoel Esteron, Calcalist's founder and publisher. “To this end, Calcalist has launched CTech, a website dedicated to Israeli tech, and has hosted conferences in New York, San Francisco, and London, in addition to the many conferences in Tel Aviv. We hope that the conference in New York will be the most important American-Israeli tech and innovation gathering in 2018.” 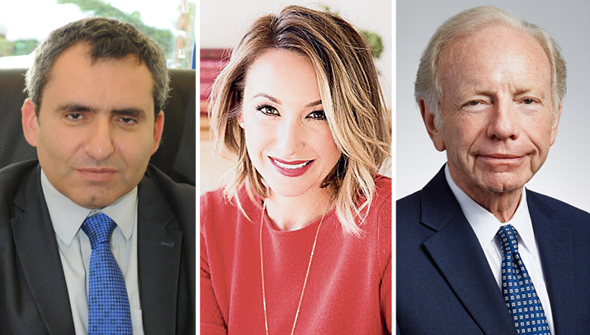 The Democratic vice presidential nominee in 2000, Mr. Lieberman is now senior counsel at law firm Kasowitz Benson Torres LLP. Mr. Woolsey stepped down from his role as a senior adviser to then President-elect Donald Trump, shortly before Mr. Trump was to receive briefing on Russia’s role in attacks on the presidential elections in the U.S. A senior consultant on national security and energy, Mr. Woolsey serves as chairman of Washington-based right-leaning public policy think tank The Foundation for Defense of Democracies. He is also a member of American foreign policy think tank The Washington Institute for Near East Policy.

Additional speakers include Abigail Posner, head of strategic planning at Google, and Nelson Griggs, President of the Nasdaq Stock Exchange.

Shawn Bryant, managing director at Intel Sports and Steve Hellmuth, vice president of media operations and technology at the NBA, are also planned to attend the event. Intel’s True VR technology was used to enhance the broadcast of the NBA All-Star Game on Monday.

The Israeli delegation to New York will be led Zeev Elkin, Israel’s minister of environmental protection and Jerusalem affairs. Mr. Elkin will be joined by Aharon Aharon, the CEO of Israel’s government innovation investment arm, and the former manager of Apple's research and development activities in Israel. 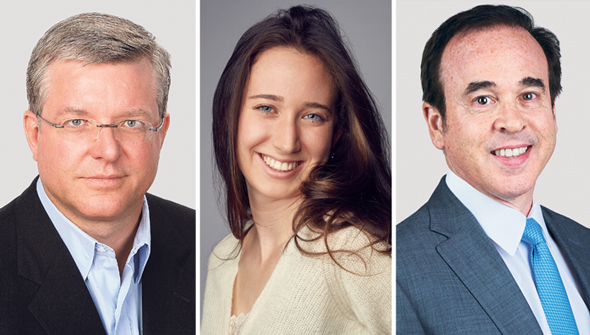 David Brodet, chairman of Bank Leumi, will also participate at the event. Additional Bank Leumi executives planned to attend the conference include Yaacov Haber, head of the bank’s corporate and commercial division, Yifat Oron, the CEO of LeumiTech, the technology banking subsidiary of the Leumi Group, and Avner Mendelson, president and CEO of Bank Leumi USA.

Other participants scheduled to attend the event include the following:

As part of the event Israeli startups will get a chance to pitch to U.S.-based investors in a Meet and Pitch event hosted by Calcalist and SOSA NYC. Scheduled to participate: David Wolfson, partner at Tectonic Capital; Mitchell Kleinhandler, venture partner at Scout Ventures; Natanel Barookhian, founder of TechU Angels; David Teten, managing partner at HOF Capital; James Hahn, the founder and CEO of Asia Alpha Private Equity; Andrew Ackerman, managing partner at Dreamit Ventures; and Nihal Mehta, the founder of Eniac Ventures.

“SOSA brings together the worlds’ leading corporations and investors, connecting them to disruptive tech startups within the SOSA community that will drive their future," Guy Franklin, General Manager of SOSA NYC, said in a statement. "We’re happy to do the same during the Meet and Pitch session at the Calcalist ‘Mind The Tech’ conference, and engage US investors and corporations with more than 100 startups from our network," he added.