As part of this funding round, Mr. McKay will join Snyk’s board of directors. 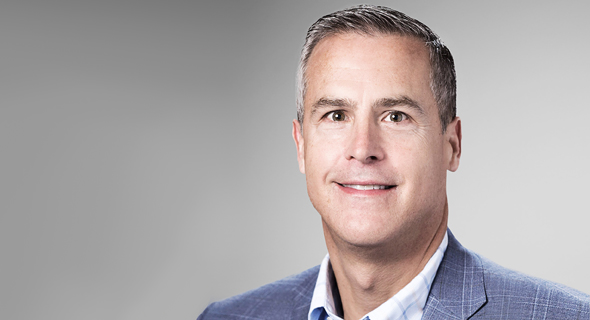 Peter McKay, co-CEO of Veem. Photo: PR
Founded in 2015, Snyk develops and markets software that aims to help developers detect and fix vulnerabilities in third-party code modules. Snyk reports over 120,000 users and 350,000 downloads per month. The company employs a 30-person team in its offices in Tel Aviv, London, and the U.S.
Related stories:

"Open source software powers most of the Fortune 500 applications today. Securing these open source packages during the development cycle becomes paramount, especially with the movement towards a more agile and continuous release cycle,” Ed Sim, founder and managing partner of Boldstart Ventures, said in a statement.

“Security controls must adapt to the new pace open source and cloud dictate,” Guy Podjarny, CEO, and co-founder of Snyk, said in a statement. “Failing to do so is what led to the recent breaches at Equifax, Uber, and the Tesla cloud breach.”