Since 2013, the company shed over 90% of its stock price. Perion’s Chief Financial Officer left the company in November

Mr. Gelman’s departure comes on the heels of the departure of Perion’s Chief Financial Officer Ophir Yakovian, who joined the company in 2017. Perion board member Osnat Ronen announced her departure in November 2017. 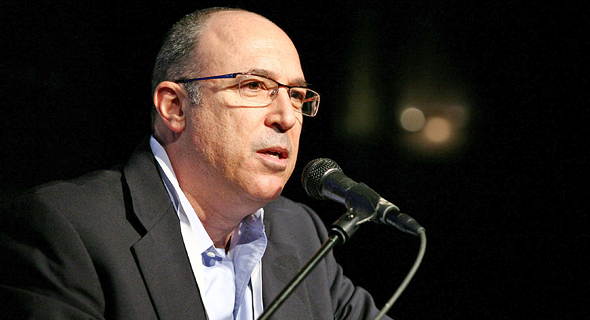 Founded in 1999, Perion is an ad-tech company providing engagement and monetization solutions for web and mobile. Since 2013, Perion shed over 90% of its stock price. At its peak, in May 2013, the Nasdaq-listed company’s stock was valued at $14.38. On Tuesday, the value of Perion stock dropped to $0.95.

In September 2016, Perion announced that CEO Josef Mandelbaum was stepping down, in a move attributed to disagreements with Perion stakeholders and the decline in the value of the company’s stock. Mr. Mandelbaum was appointed CEO of Perion in 2010. In September 2013, Perion announced a deal to merge with Israeli ad-tech company Conduit Ltd. in an all-stock transaction. Perion’s market value at the time was $162 million. Doron Gerstel succeeded Mr. Mandelbaum as CEO of Perion in 2017.

Perion is due to publish its 2017 financial reports next week. During the first nine months of 2017, Perion reported net losses of $35.5 million and revenues of $11.1 million in net profits, a decrease of 47.6% from the same period the year before.