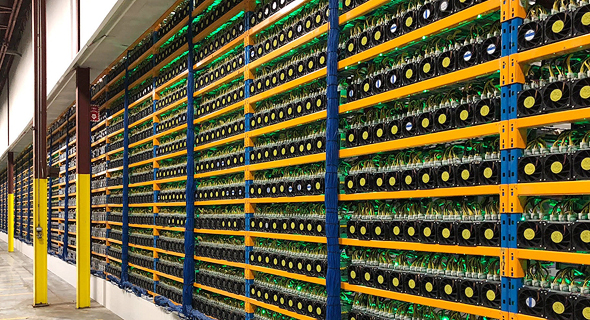 Earlier this month, Backbone Hosting Solutions announced it was attempting to raise $38.5 million by issuing convertible bonds. According to the company’s announcement, the funding will finance the expansion of its crypto mining operations in Quebec.

Related stories:
Québec’s low temperatures and low cost of electricity cost make it an attractive region for crypto mining. In December, the company told Calcalist that its server farms consume the same amount of power as “35 (sports) arenas working with all power and lighting 24 hours a day.” According to Blockchain Mining’s Thursday statement, the Sherbrooke facilities will allow the company to quadruple the computing power of its current operations and hire 250 employees by the end of 2018. Bitfarms earns crypto tokens by contributing computing power to blockchain networks like bitcoin, bitcoin cash, ethereum, litecoin, and dash. The company already operates facilities in the Québec province in Saint-Hyacinthe, Farnham, Notre-Dame-de-Stanbridge, Cowansville, and Magog.
Cancel Send
To all comments