Where are all the robots?

As technologies advance, robots are becoming cheaper, smarter and safer. As a result, they are moving from being a niche product used only by industrial giants to a mass market product used by small businesses in factories, but also at home, in hospitals and in hotels. Robotics is set to become a powerful growth theme for the next decade

Walk the floor of a manufacturing plant today and the chances are you will find virtually no robots. You will see people working with machine tools, but typically no robots at all. This fact is surprising since robots have been in factories since the 1960s, but these robots have been expensive, difficult to use and dangerous for people to work with. These issues meant that robots have remained a niche application.

In the last few years, however, advances in technology have started to change this picture not just in terms of price, but also ease of use, safety and versatility. Small and medium-size manufacturers who had never used robots are now starting to experiment with robotics or are at least considering the possibility, and large-scale manufacturers are now adopting these new robots more widely across their production plants for a broad range of processes. 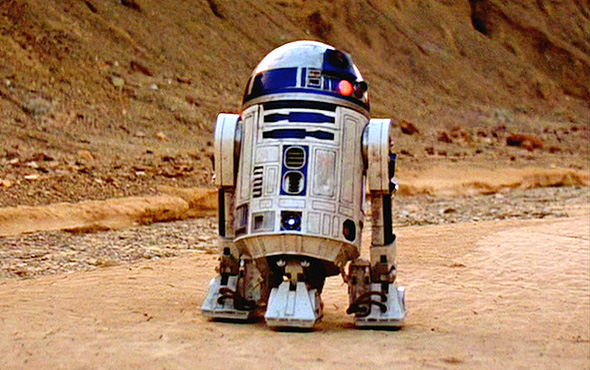 The International Federation of Robotics (IFR) estimates that in global manufacturing industries today, there are just 7.4 robots for every 1,000 factory workers. This average is low because industries need a large scale volume and narrow product “mix” in order to justify the investment in robotics. Car makers and semiconductor foundries fit this requirement and together account for almost two-thirds of all robots used in factories today.

A new age of Robotics

This picture is changing fast. As technology advances, robots are becoming safer to work with, and cheaper and easier to use. New innovations, such as “collaborative robots”, use a combination of sensors, powerful computer processors and forms of artificial intelligence such as deep learning and machine learning. These innovations allow robots to operate safely with humans, to be quickly and easily set-up and deployed to different tasks, and often for a fraction of the cost of traditional factory robots.

Traditional industrial robots are priced in the range of $50,000-150,000 and the cost of setting up, calibrating and programming can add $100,000 or more. New technologies are now available for a fraction of that price. Robotiq, a maker of tools for co-bots, published a "Buyer’s Guide to Collaborative Robots", comparing systems from 20 companies, with prices from $20,000 to $40,000. At this price point, robots are becoming accessible to even the smallest manufacturer.

Not just a factory story

Every day we see examples of companies adopting robotic solutions for the first time, often in novel situations, and not just in the factory. In hotels we see robots delivering room service, in hospitals we find robots assisting surgeons, in offices software robots, or “bots”, are used to automate repetitive white-collar tasks, and in our homes robots are vacuuming the floor and helping to automate our lives. These innovations are coming from all “four corners of the world”; while Japan and Germany dominate in legacy robotics, Israel, the U.S., Singapore and China are leading the way in technology innovation in the field of robotics and automation.

As technology pushes down the cost and complexity of robotics, the opportunity for extensive mass-adoption of robots is very significant in manufacturing as well as in many other sectors of the economy, such as the hospitality, healthcare and service industries.

Angus Muirhead is a senior portfolio manager at Credit Suisse's global robotics equity fund. He previously worked as an analyst for JP Morgan and UBS.