Israeli tech executives, entrepreneurs, and some of Israel’s most prominent mobility and autotech executives will meet in Paris in October for the city's biennial motor show. After hosting tech conferences in Silicon Valley, London, and New York, Calcalist will lead an Israeli delegation to Paris this year.

Held in October once every two years, the Paris Motor Show, or Mondial de l'Automobile, is one of the largest auto shows in the world. Over 1.2 million visitors are expected to attend this year's show, which will be held at the Paris Expo Porte de Versailles.

The 2018 Paris Motor Show will feature, for the first time, the Mondial Tech, a new event that will bring together businesses across the entire automotive value chain. Mondial Tech will be held on October 2-6 and will be open to industry professionals only. Israel was chosen as a guest state at the event, and the event’s first day will be dedicated to showcasing Israeli technologies and innovation.

Calcalist is organizing the events of this day in partnership with events firm Connecting Leaders Club, headed by Valérie Hoffenberg and Ayelet Gurman, with Israeli Bank Hapoalim, and with accounting firm KPMG. The day will begin with a conference on innovation expected to attended by hundreds of visitors, with panels participated by senior automotive and tech executives from the Israel and Europe. Israeli entrepreneurs and startups will present demos and presentations.

Building the Vehicles of the Future

The conference will be opened by Jean-Claude Girot, general commissary of the Mondial de l’Automobile. Mr. Girot, an ardent supporter of Israel, has pushed for the focus on Israeli technology after learning about the prominence of Israeli auto technologies.

Mr. Girot has held a series of executive roles in the auto industry, including in the in the financial services division of Chrysler Europe, in Renault’s truck division, and in public relations at Volvo France.

Among the international speakers will be Stéphane Lasfargue, head of innovation and sustainable development at Groupe Renault.

Other speakers and attendees include the following:

The Israeli delegation will include some of the most senior members of the Israeli tech industry, including the following: 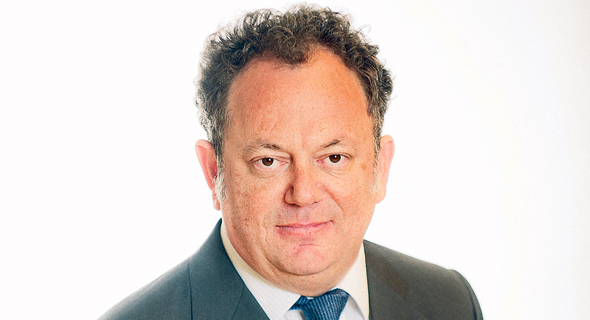 In recent years, Valeo has been specializing in designing and manufacturing systems for smart cars and cameras for autonomous vehicles.

One of every four cars in the world uses parts manufactured by Faurecia, which counts Peugeot, Renault, Ford, GM, Daimler, and BMW among its customers.