NYSE-listed IFF agreed to pay $7.1 billion for Israel-based Frutarom in May

Fidelity now holds a 5.06% stake (fully diluted) in Frutarom, worth around $300 million. 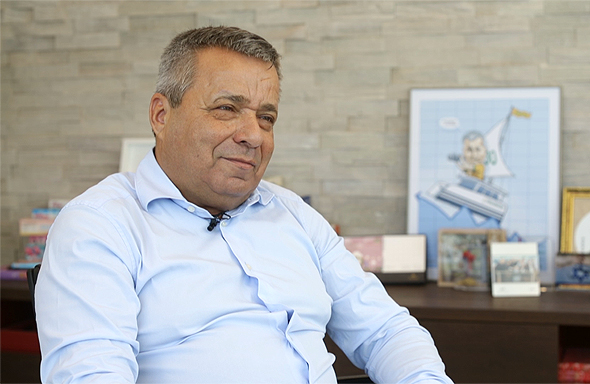 In May, NYSE-listed Flavors & Fragrances Inc. (IFF) agreed to pay $7.1 billion for Frutarom in a cash and stock deal that will see Frutarom become a subsidiary of IFF once the merger goes through.

Frutarom has been on an aggressive acquisition spree in recent years, snapping up over 20 companies in the past two years, 12 of them in 2017. Its latest deal was the acquisition of a 51% stake in Brazilian company Bremil Indústria Ltda., completed in early June, for which Frutarom paid $30 million. Following the announcement, IFF's stock dropped 10% and has yet to recover. The drop has also affected the value assigned to Frutarom as part of the deal, which was $6.37 billion (fully diluted) at the time of the announcement.
Related stories:

By contrast, Frutarom's stock has continued to climb. In a conference call with investors last month, Frutarom CEO Ori Yehudai said that the company increased substantially in value over the past year, making the positive trend of the stock indisputable.

The merger with IFF will create fair value for Frutarom's investors for the next 20 years, Mr. Yehudai said.
Cancel Send
To all comments
Buzz