Rakuten Plans to Make Cryptocoin Available in Russia Within a Year

Rakuten plans to roll out its cryptocoin Rakuten Coin, in Russia within 6-12 months, subject to legal requirements, a spokesman for Viber, a Rakuten subsidiary said in an email sent to Calcalist Wednesday. On Tuesday, Russian news agency Tass reported on the time frame of the planned launch of the coin in Russia, citing Djamel Agaoua, the CEO of Israel-based messaging app Viber, acquired by Rakuten in 2014 for $900 million. In February, Rakuten CEO Hiroshi Mikitani announced the company's intention to launch the coin and tie it to the company's loyalty program through Viber but did not provide a launch date. Russia is one of Viber's main markets. 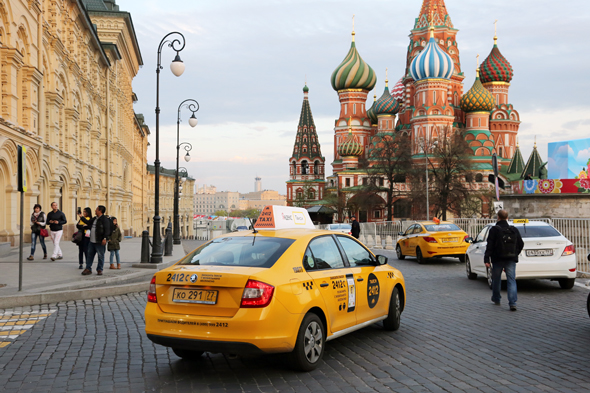