Lightricks, the developer of selfie touch up app Facetune, currently has over 100 employees and is looking to hire designers, developers, and programmers to man its new London office

Jerusalem-based content creation startup Lightricks Ltd. is setting up shop in Europe with a new London office, the company announced Tuesday. Like the company’s existing New York office, the London location will be used for business development and research. Lightricks currently has over 100 employees and is looking to hire designers, developers, and programmers to man the new office.

Amit Shabtay, formerly a product manager at Lightricks, will head the London office. 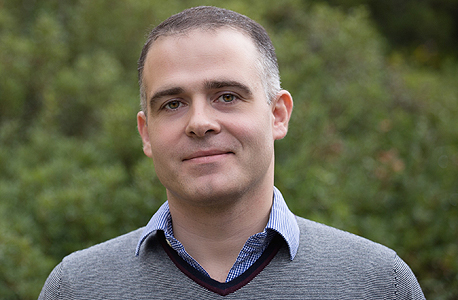