So far in the U.S., LeumiTech was focused on Israeli tech companies and venture capital firms that have a U.S. presence. The New York-headquartered subsidiary of the Israeli bank also announced intentions to extend its focus to non-Israeli companies. "We are now ready for the next step in the company's evolution: offering top rate professional services to American tech companies that are not currently operating in Israel," Yifat Oron, CEO of LeumiTech, said in a statement Monday. 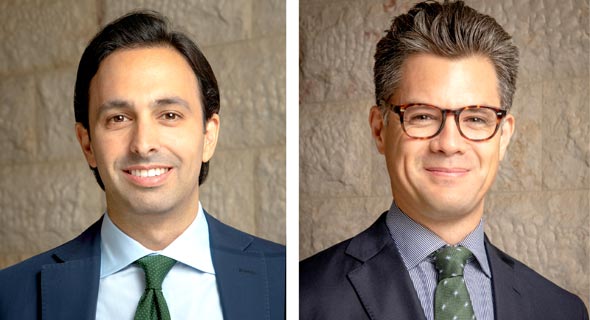