Atlanta, Georgia-based Delta Air Lines Inc. will launch a second daily direct flight from John F. Kennedy International Airport (JFK) in New York to both Tel Aviv and Paris next Summer, Delta announced Wednesday. The new flight from JFK to Tel Aviv will depart daily at 11:35 a.m., to complement the existing night-departure flight offered by Delta. The company also announced it is launching nonstop flights from Tampa Bay, Florida to Amsterdam, starting May, and increasing the frequency of its non-direct flights from Los Angeles International Airport to both Paris and Amsterdam. 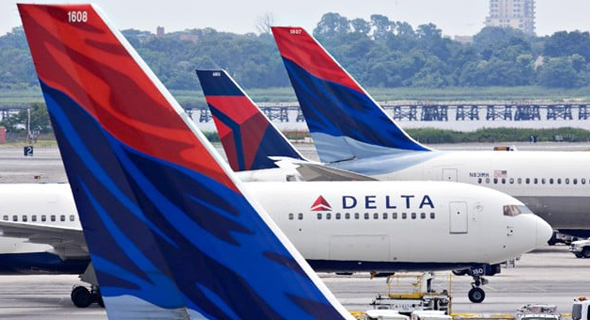