As more businesses look to harness blockchain, demand for specialists is booming

As more businesses look to harness blockchain, demand for specialists is booming.

With over 3,500% year-over-year increase, growth in demand for blockchain skills in the second quarter of 2018 in the U.S. outpaced over 5,000 other skills, according to a July report by Mountain View, California-headquartered freelancing marketplace UpWork Global Inc. It was the second quarter in a row blockchain topped the list of trending skills published by UpWork. 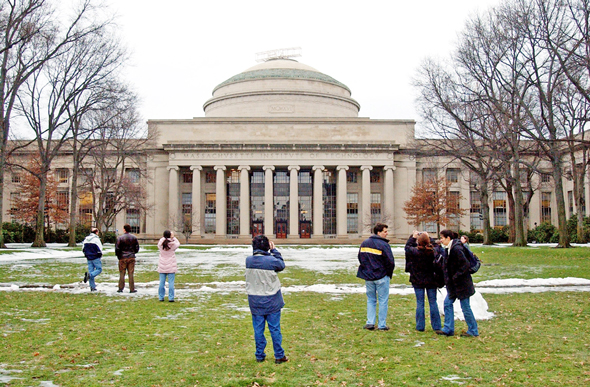 While in no way comparable to available resources for animators and programmers, ten American universities are already offering courses on Blockchain technology: Cornell, Duke, Princeton, Stanford, MIT, New York University (NYU), Georgetown, The University of California at Berkeley, and the University of Illinois at Urbana-Champaign. There are also some high-quality online courses from websites like Blockchains Factory.

Stanford has a blockchain and cryptocurrency sections included in its Computer Science. According to Stanford professor Dan Boneh, "the program aims to educate students about how blockchain operates, creating apps that can communicate with blockchain, and how to write smart contracts."

While most universities include the subject as a section in wider-scope courses, some have dedicated offerings. NYU’s Stern School of Business introduced a course called "Digital Currency, Blockchains and the Future of Financial Services" in 2014.

Course offerings diverge greatly in scope: while most go beyond coding to present possible applications, some venture into economics, and even law.

A course titled "I&E 550: Innovation and Cryptocurrency" offered by Duke includes both applied and technical aspects of blockchain industry. It covers topics like smart contract development and crypto finance.

LivePerson is giving up its offices, switching to full WFH model