A man in Israel received calls and messages from senior Israeli and foreign military officials after he was assigned the former phone number of the chief of staff of the Israeli military, Lt. Gen. Gadi Eisenkot, The Associated Press reported Monday.

A report by Israeli Army Radio Monday, which identified the man by the first name Yossi, said it wasn’t clear how the high-ranking number was passed on to a private citizen. The report said that military numbers are often replaced for security purposes and that the number was returned to the mobile provider a year ago. 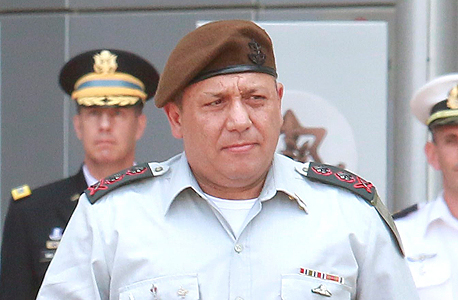