TAGS:
NYSE-listed medtech company TransEnterix Inc. has announced on Sunday it has acquired the technology and intellectual property of Israel-based medtech company MST Medical Surgery Technologies Ltd. in a stock and cash deal. The deal will see MST's research and development team formed into a subsidiary called TransEnterix Israel Ltd.

TransEnterix stated it will pay MST $5.8 million in cash and 3.15 million shares at the closing o the transaction, as well as $6.6 million in either stock or cash within a year of the deal's closing. TransEnterix's stock was $6.87 at Tuesday market close. 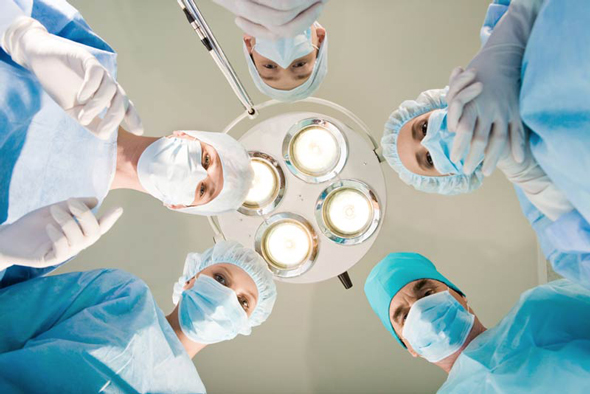 Founded in 2005, MST develops image analytics technology for surgeries, with a focus on medical robotics and computer-assisted surgery. The company previously raised $13.5 million in equity funding, according to Crunchbase.

TransEnterix stated the acquisition will enable the company to enhance its existing digital laparoscopy offering, further adding that the existence of an Israeli research and development center will enable it to tap into the local technology scene.