Founded in 2009, Trainologic provides end-to-end development, consulting, and training services to software companies and reports clients including AT&T, Cisco Systems, Amdocs, Israel’s Bank Hapoalim, and content distribution startup Outbrain. In a statement, JFrog said it intends to establish a new DevOps consulting unit within the company, to be headed by Trainologic CEO Gal Marder, who will join JFrog as vice president of DevOps Consulting. The companies said that most of Trainologic’s team will join JFrog. Trainologic currently employs around 60 people in central Israel and in Seattle. 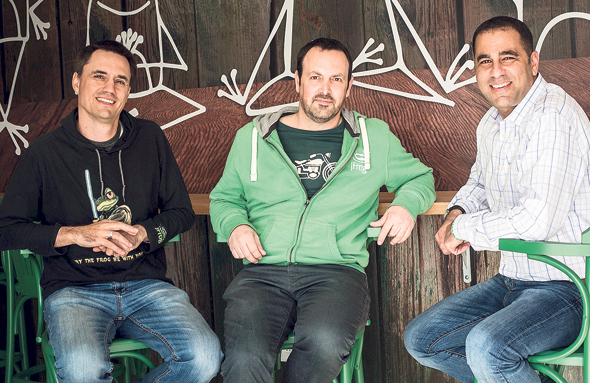