Samsung, through its venture capital arm Samsung NEXT, took part in a $4 million Seed funding round for Tel Aviv-based crypto wallet startup KZen Networks Ltd., KZen announced Wednesday. Other participants in the round, which was led by Prague-headquartered investment banking firm Benson Oak, included Elron Ventures, the investment arm of Tel Aviv-based Elron Electronic Industries, and New York-based investment firm FJ Labs. KZen was founded earlier this year by a team of four Israeli entrepreneurs and engineers, including former AOL executive Ouriel Ohayon who is currently the company’s CEO. The company intends to begin a private beta in the upcoming weeks. 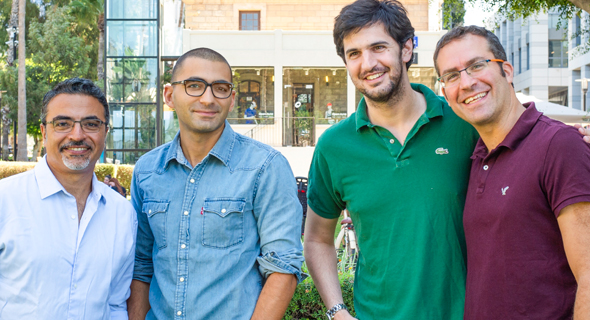