TAGS:
Cybersecurity startup Hysolate Ltd. announced on Wednesday the completion of an $18 million Series B funding round. Bessemer Venture Partners and Innovation Endeavors led the round, which was participated by NGP Capital.

Hysolate’s technology protects computer networks against cyber attacks by separating the operating systems for regular internet use and for sensitive operations. Under this system, users can access the internet freely without providing would-be attacks a route into the company’s network, and the operating systems switch automatically. Founded in 2016 and based in Tel Aviv, Hysolate raised $8 million in January from former Google CEO Eric Schmidt’s venture firm Innovation Endeavors, and from Team8, a cybersecurity-focused startup foundry. 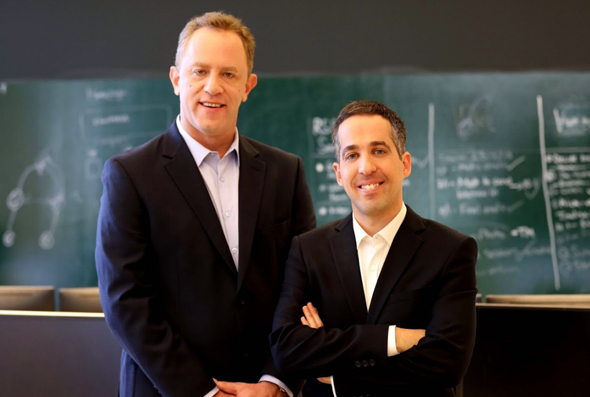