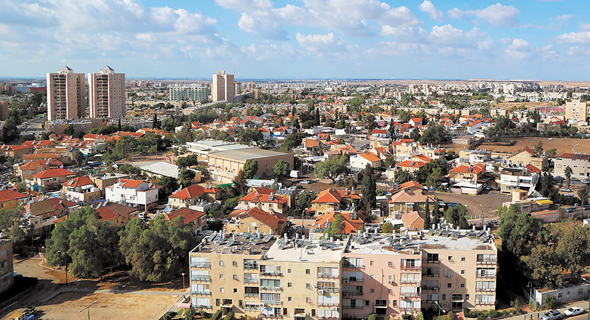 A quantum leap In the drug development world