TAGS:
Data science, machine learning, and deep networks are part and parcel of the “rise of algorithms,” also referred to as “artificial intelligence.” These are data-enabled processes that mimic human decision making over a wide spectrum of tasks, including pattern recognition, language processing, machine translation, and autonomous driving.

As much as the current wave of AI algorithms is impressive, with far-reaching implications for society, we are presently dealing with “narrow intelligence,” where machines are becoming experts in specific, narrowly defined tasks. Although narrow-AI is still very powerful, it cannot unleash the power of intelligence that humans possess. The promise of AI for society is to be able to solve the big problems facing humanity, from curing cancer and diseases and increasing longevity and quality of life, to protecting our planet from natural disasters. Machines possessing “broad intelligence” with unlimited computing capacity could be the engine that achieves that promise. 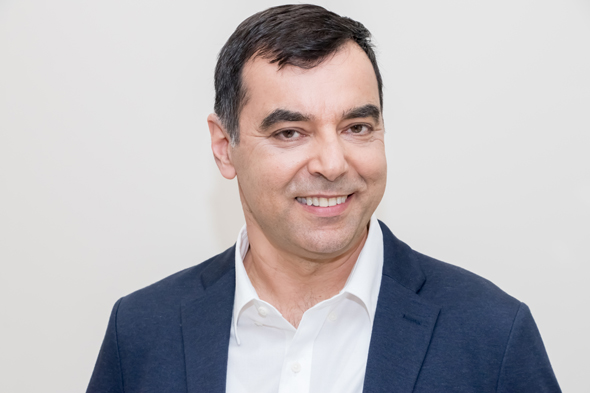 Consequently, the next big advancement in AI will be “artificial general intelligence” (AGI), which defines tasks that cannot be achieved without some level of broad intelligence. The kind of intelligence required to properly fathom a virtual world is beyond the current wave of narrow-AI. Advancements in reinforcement learning (a branch of machine learning) for playing strategy games such as Chess and Go and for controlling the decision-making processes of autonomous cars is the first step toward AGI, though the major challenges still lie ahead. But unlike a decade ago, when AGI was considered science-fiction, the progress of narrow-AI makes AGI a containable leap likely to be made in the foreseeable future.