The vacuum machine and box ensemble can be used to store a range of perishable and non-perishable food items, from fresh produce to coffee beans. It includes Amazon's voice assistant, Alexa, which connects to a dedicated Silo app. Alexa identifies the product placed inside Silo’s boxes, tells users when its time to throw food away, and even updates a user’s shopping list when items near expiry.

Silo’s founder and CEO, Tal Lapidot, says in a promotional videro he came up with the idea after he grew tired of continuously throwing out boxes of strawberries that had spoiled. According to the Food and Agriculture Organization of the United Nations, roughly one-third of food produced for human consumption gets thrown out or wasted, which amount to about 1.3 billion tonnes.

Silo’s project has surpassed $300,000 and entered Kickstarter's Favorite Projects category. Because of its success, several “stretch goals” have been unlocked, such as building a smart-scale into the device and offering multiple color options for its boxes.

Silo expects its first deliveries to rollout in the summer of 2019. 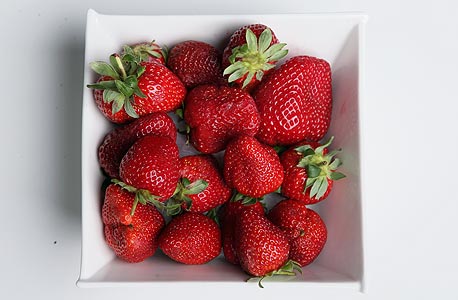