Tel Aviv-based blockchain securities startup Securitize Inc. has raised $12.75 million in a series A funding round led by San Francisco-based venture capital firm Blockchain Capital, Securitize announced Monday. Founded in 2017, Securitize offers a platform for managing blockchain-based digital securities in compliance with existing regulations and laws. The company has 15 employees and intends to use the money to hire more people and move to new offices. Additional investors in the round include Coinbase Ventures, the early stage fund of bitcoin exchange Coinbase, and Tokyo-based investment firm Global Brain. 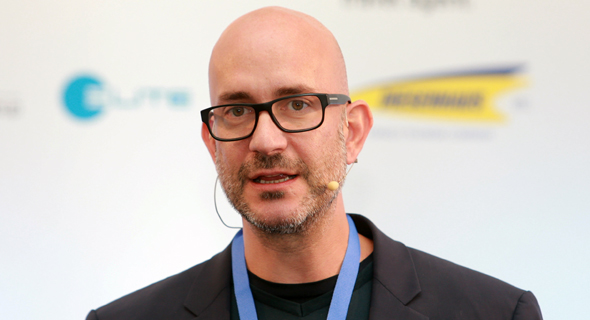