Bethesda, Maryland-headquartered social media management startup Tracx US Inc. is pulling out of Israel, one person familiar with the matter told Calcalist on condition of anonymity. In the past week, the company has fired the remaining employees of its Tel Aviv office, the person said. Founded in 2008 by a team of Israeli entrepreneurs, Tracx offers brands and companies a cloud-based service for managing, analyzing, and optimizing social media activity. The company began relocating most of its operations to the U.S. in 2016, leaving a team of about 10 people, among them co-founder Noam Singer, at its Tel Aviv office. The company currently has around 80 employees according to Pitchbook data. Tracx has yet to respond to Calcalist’s request for comment. 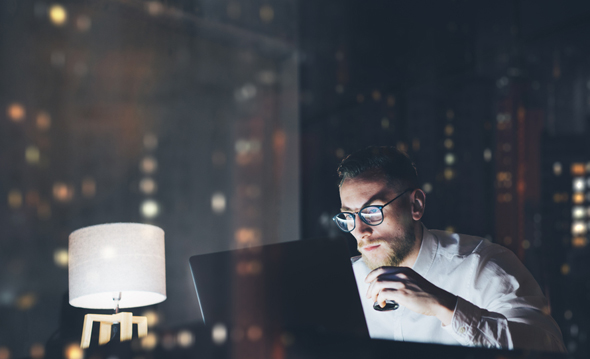