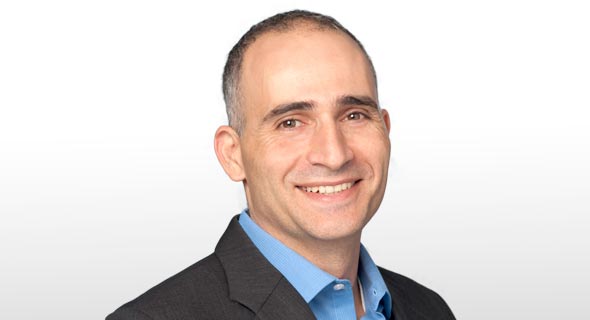 Quali Systems offers a cloud-based platform for the automation of software testing and other DevOps processes. The company reports more than 200 customers worldwide, including Bank of America, Wells Fargo, and IBM. Prior to this round, Quali Systems had raised nearly $30 million, according to Pitchbook data. Founded in 2004, it employs some 150 people in the San Francisco Bay Area and Israel, according to Linkedin. In a statement, the company said it intends to expand its sales operation in the U.S. by opening a new office in Austin, Texas.