TAGS:
Japanese car executive Hiroshi Otsuka has partnered with Israeli entrepreneur Ran Poliakine to develop an autonomous industrial vehicle. The two signed a partnership agreement on Tuesday at a meeting held in Jerusalem as part of a Japanese delegation to Israel. The delegation was led by the Japanese Minister of Economy, Trade, and Industry Hiroshige Sekō.

As part of the partnership, Otsuka and Poliakine will work to develop a self-driving forklift and quality assurance robots for industry 4.0 production lines, Poliakine wrote in a Tuesday post on LinkedIn. The financial details of the partnership were not disclosed. The two did not say when or where the partnership’s activity will take place. 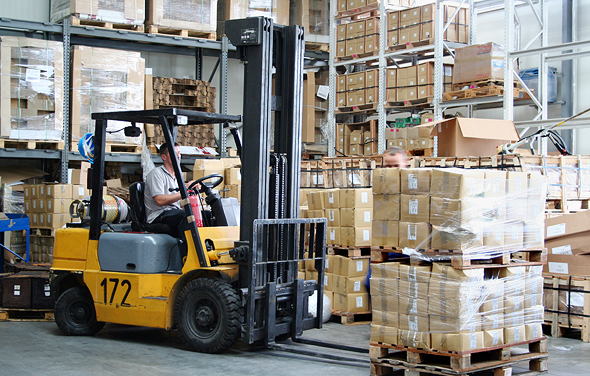