In October 2018, El Al made headlines in Israel when it stated, as part of its defense in a lawsuit filed by former flight attendants, that its own crew members refuse to eat the carrier’s in-flight meals. 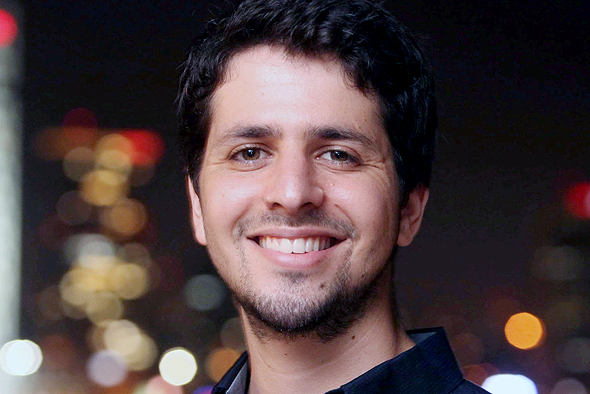