As part of the competition, the two institutes will award four Israeli companies grants for healthcare-related research and development

As part of the competition, the two institutes will award four Israeli companies grants for healthcare-related research and development. The companies will also have access to TJU’s care, ambulatory, urgent care, and rehabilitation staff and operations, and will be able to test their concepts in a TJU living laboratory.

The project is a result of the newly established Jefferson Israel Center, a venture the university set up to increase collaborations with academic institutes and companies in Israel. 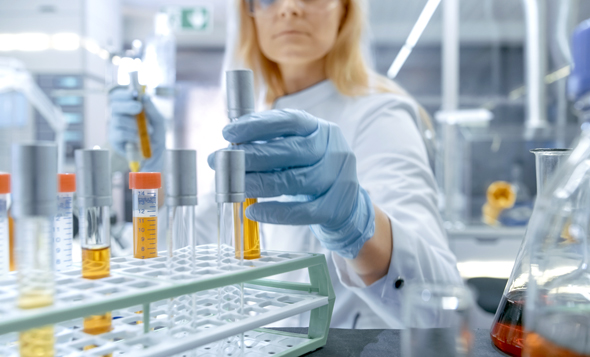