HIL develops systems that use proton beams, particle acceleration, high-intensity lasers and magnets, and nanotechnology for the treatment of cancer

Jerusalem-based cancer treatment company HIL Applied Medical Ltd. has signed an agreement to lease a 700 square-meter space from The Hebrew University of Jerusalem to set up a research and development and manufacturing center, the company announced Sunday. The total cost of the project will amount to about NIS 18 million (approximately $5 million).

Founded in 2010 and based within The Hebrew University’s Givat Ram campus in central Jerusalem, HIL develops systems that use proton beams, particle acceleration, high-intensity lasers and magnets, and nanotechnology for the treatment of cancer.

Once it completes the development of the first generation of its systems, HIL intends to manufacture its first beta units in the new Jerusalem center. HIL has an additional research and development center in Sparks, Nevada. 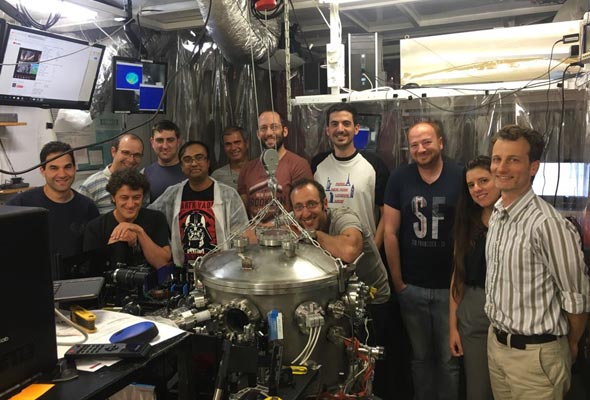