TAGS:
Cloud backup company Zerto Ltd. is considering a New York initial public offering in the second half of 2019, looking to raise $100 million to $150 million at a company valuation of $500 million to $600 million, according to two people familiar with the matter.

Zerto has yet to respond to a request for comment. 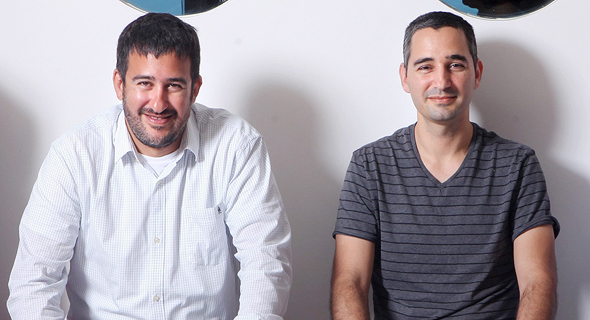 Zerto’s annual sales in topped $100 in 2018, according to the people familiar with the matter. They further said, Zerto executives met with several investment banks in recent weeks in a search for underwriters. Zerto is also considering raising capital via private issuance either prior to or instead of an IPO, these people said.

Related stories:
Zerto raised $130 million to date, from investors including Menlo Park-based IVP (Institutional Venture Partners), Battery Ventures, USVP, and 83North. Zerto employs 700 people, half of them in its Israeli research and development center, with additional offices in the U.K. and the Ukraine. The company is now in the process of setting up a support center currently being built in China.
Cancel Send
To all comments