Having Mastered the Office Space, WeWork Wants to Design the City of the Future

In an emailed statement, the We Company said that the two new hires will help the company “create products that fix design and space problems in buildings, neighborhoods, and cities.”

Also in the statement, Benshetrit said that his new team at We “will work to fuse nature, design, technology, and community in our cities in order to measurably improve the lives of citizens.” 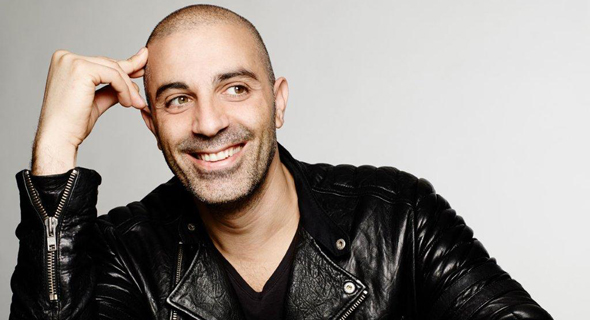