Silicon Shtetl: These Haredi Startups Are Headed to New York

The startups will take part in Calcalist’s third annual Mind the Tech Conference, taking place in New York next week

The ultra-Orthodox population is underrepresented in Israel’s booming technology ecosystem. According to a 2017 study by the Israeli Ministry of Finance, ultra-Orthodox Jews make up around 10% of the population but only 0.7% of those employed in the tech sector. This discrepancy is partially attributed to a focus on religious studies by many ultra-Orthodox men and to a network-based recruitment process that favors veterans of elite military units, leaving out Israel’s marginalized groups, including ultra-Orthodox Jews and Arabs with an Israeli citizenship.

Moishe Friedman. Photo: Israel Bardugo
Listed here are the seven Haredi startups which will take part in Calcalist’s New York conference on April 10-12. These startups are members of an accelerator program run by KamaTech, a non profit organization working to integrate Israel's ultra-Orthodox population into its technology industry. “When we launched five years ago, there were no Haredi startups in Israel,” KamaTech CEO Moishe Friedman said in a recent interview with Calcalist. “We couldn’t find a single ultra-Orthodox startup that managed to raise venture capital or grow into a big company,” he said. “I realized there was a big opportunity here—on the one hand to bring forward the talent and creativity of the ultra-Orthodox community and on the other hand to do something crucial to Israel’s economy. There are some million ultra-Orthodox people in Israel and there is great talent here. If we can build a bridge between them and Israeli tech, miracles could happen.” According to Friedman, KamaTech provides tech training programs to ultra-Orthodox men and women, in addition to operating a startup accelerator program. In its five years of activity, Friedman said, KamaTech had more than 1,300 applications from ultra-Orthodox entrepreneurs and supported more than 40 startups that employ some 500 people and have raised a cumulative investment of more than $150 million. 40% of these companies are led by women, Friedman said. “It really is the Silicon Shtetl,” he added.

More information about Mind The Tech can be found here.

CamDoc Founded in 2018, the company develops a mobile app that can diagnose strep throat from a photo taken with the smartphone camera. CamDoc’s app uses machine learning and artificial intelligence algorithms to differentiate between bacterial infections and viruses, with the goal of reducing unnecessary doctor visits. CamDoc has recently completed a pilot with the Hadassah Medical Center in Jerusalem. Based in Haifa, the company employs four people. 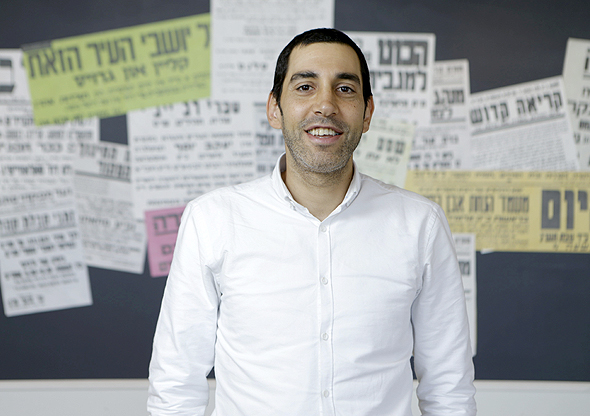 Founded earlier this year, YieldsApp develops an AI-based agricultural management software. YieldsApp’s software analyzes real time data from sources such as smart sensors, satellite data, and aerial photography to detect pests and crop diseases and suggest the correct actions to address the issues. The company employs four people and is based in Hod Hasharon, a town in central Israel. 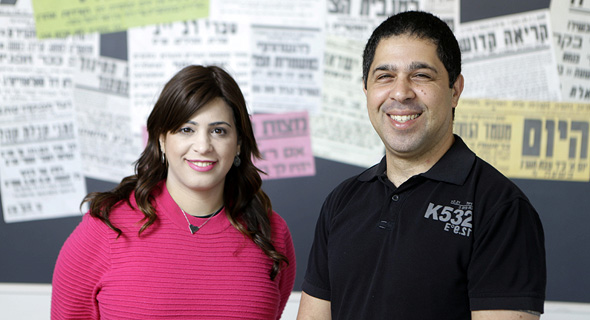 Founded in 2017, Ideeza offers an online product development service that allows users to design personalized IoT devices. The company employs 30 people in Bnei Brak, an ultra-orthodox suburb of Tel Aviv, and in India.

Founded in 2016, Emerj develops a machine learning-based search engine that helps international corporations connect their employees to various mentors that already work for the company. The company employs six people in Bnei Brak. 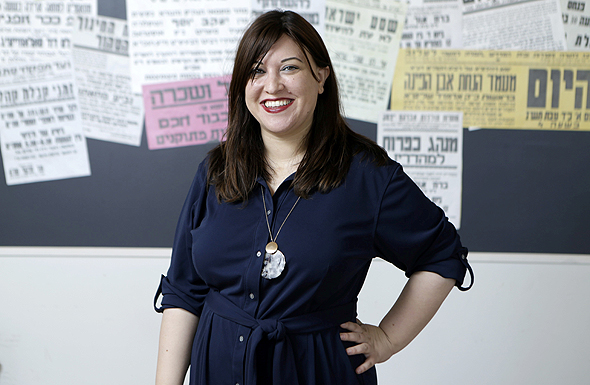 Founded in 2018, the company develops a real estate listings website and provides up-to-date information about the housing market. Based in Jerusalem, the company employs four people.

Founded in 2018, the company develops an anti-car theft device that is installed onto vehicles and prevents the vehicle from starting without the owner’s permission. Based in Jerusalem and Kfar Saba, the company employs seven people.

Founded in 2018, LiST develops a life settlement marketplace where life insurance policy owners who can no longer afford to pay for their premium may find investors in exchange for a portion of the total sum they are due to receive. LiST employs five people in Herzliya, a town in the Tel Aviv area, and has raised $120,000.