TAGS:
Beijing Capital International Airport has selected foreign object detection (FOD) technology by Israeli company Xsight Systems Ltd., the latter announced Wednesday. The system is set to be installed on the airport’s east runway, where it will support the safety of take-offs and landings by alerting to debris, birds, and other hazardous objects that may interfere with the runway’s operations. Xsight Systems did not provide financial information about the deal. 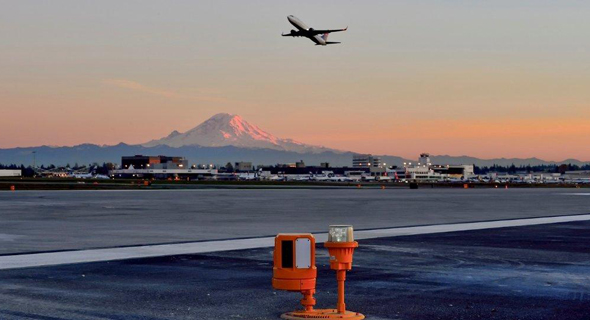 Xsight Systems. Photo: Moni Shafir
Beijing Capital International Airport is the main international airport serving the Chinese capital. One of the world's busiest airports, it saw 100 million passengers in 2018, according to the airport’s website.
Cancel Send
To all comments