In October, Calcalist reported that to encourage the local tech sector, the authority is updating its regulation to award companies with less than 10 people the same benefits as large enterprises

TAGS:
The Israel Tax Authority has issued on Wednesday a pre-ruling that states companies employing less than 10 people could receive the same tax benefits as large enterprises. An Israeli law awards a reduced corporate tax of 12% instead of 23% to large tech enterprises as part of an effort to encourage capital investments. Small companies looking to benefit from the new ruling must still make at least 25% of their revenues off export. In October, Calcalist reported that the authority is updating its regulation to award small startups the same benefits, out of a recognition that the Israeli tech sector is a major growth engine for the economy. At the time, two people from the authority confirmed the report on condition of anonymity.

Wednesday's decision awarded the benefits to a company employing six people (three of them in research and development and three in marketing) that has all of its intellectual property registered in Israel. The pre-ruling could go on to affect a few dozen companies each year. Tax authority executives told Calcalist on condition of anonymity that as the pre-ruling was individual, companies with less than six employees could also apply for the benefits if they fit the criteria. 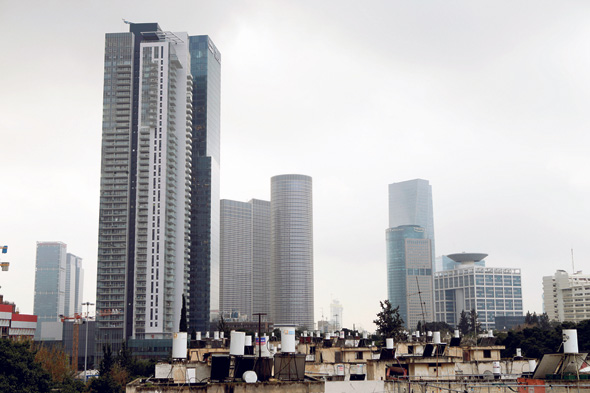