Chicago Mayor Rahm Emanuel and Israeli venture capitalist Chemi Peres, chairman of the Peres Center for Peace and Innovation and son of late Israeli President Shimon Peres, announced on Monday a tech and entrepreneurship collaboration agreement. In the statement, the office of Mayor Emanuel did not provide any financial details about the partnership but said the collaboration will promote joint activities in Chicago and Israel, as well as bolster ties with researchers and entrepreneurs from the Windy City and Israel.

The Peres Center was founded in 1996 by Shimon Peres, who served both as Israel's president and prime minister and is a Nobel Peace Prize laureate. In his later career, Peres focused on turning Israel’s military force into economic power. 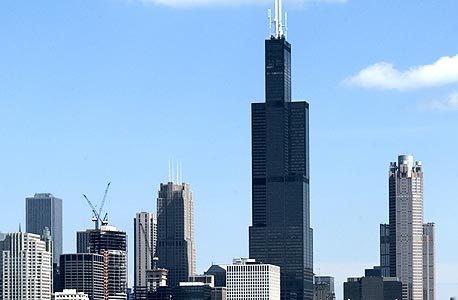