TAGS:
Every year on Israel’s Independence Day Calcalist releases a ranking of the country’s top 50 most promising startups. To assemble this list, Calcalist approached many of the country’s most prominent investors, advisors, and entrepreneurs. We asked them which are the fastest-growing companies and which are the most profitable. We asked which companies enjoyed the biggest momentum in the past year, and which had the highest chance of making a meaningful business step in the coming year. The final list was assembled based on an analysis of this survey and on the insights of Calcalist’s tech writers and editors, who have a deep knowledge of the inner workings of Israel’s tech ecosystem. See Calcalist’s top 50 startups project here. Below are the companies ranked 18-125 on Calcalist’s list. 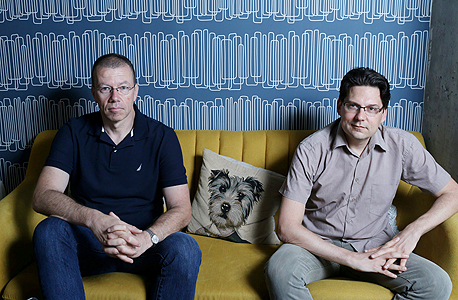 Israel-based conversation analytics startup Gong has raised $68 million to date. Based in Herzliya, a town in the Tel Aviv area, Gong’s technology provides sales representatives with real-time insights into their interactions with customers by analyzing recorded phone calls to track keywords and topics within a conversation. In December, Gong won Calcalist’s and Microsoft’s second annual artificial intelligence and big data startup competition. The award included a visit to Microsoft's Seattle headquarters. Founded in 2015, the company employs 150 people in both Israel and the U.S. 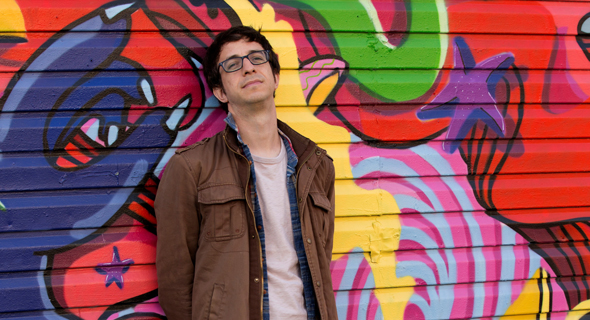 Interactive multimedia video creation and distribution company Eko, registered as Interlude US Inc., was founded in 2009 by Israeli musician Yoni Bloch, Barak Feldman, and Tal Zubalsky. The company developed an interactive storytelling platform that enables brands, producers, and studios to create original interactive series. Customers include Coca-Cola, Samsung, IKEA, Shell, and Red Bull. The company collaborated with Coldplay on their “Ink” music video, and created a widely acclaimed music video for Bob Dylan’s “Like a Rolling Stone.” The company has raised $60 million to date and employs 70 people in Tel Aviv and New York. 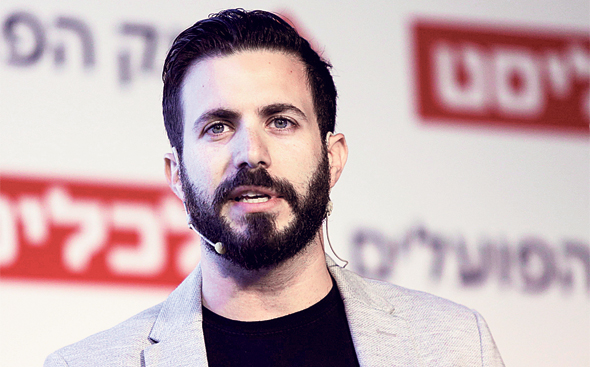 Founded in 2013 as SuperHost, BookHost Inc., Guesty offers an online service that lets hosts manage vacation rental listings on multiple platforms—such as Airbnb, Booking.com, and Agoda—offering a unified inbox, payment processing options, and website creation tools. The company has raised $60 million to date, and has 230 employees. 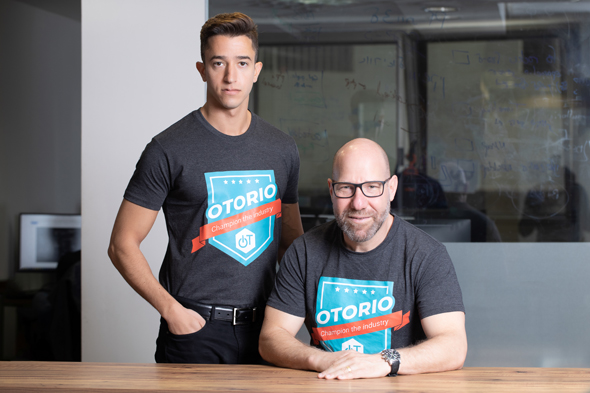 Cybersecurity company Otorio develops a dedicated cyber platform for the manufacturing industry. In practice, it manages a factory’s defense system from end to end, including risk assessment, strategy implementation and risk management tools. The company was co-founded by Brig. Gen. (res.) Daniel Bren. Less than a year since its establishment in 2018, the company has raised some $50 million and recruited 50 employees working out of offices in Tel Aviv and Vienna. 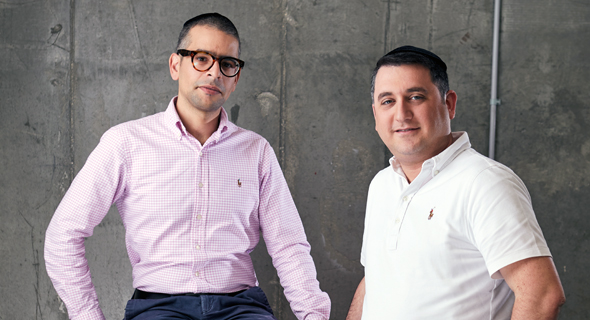 Elementor develops a freemium website building software offered in a premium model, currently being used by more than 1 million users. Founded in 2016, Elementor has 80 employees and more than 100,000 paying customers. 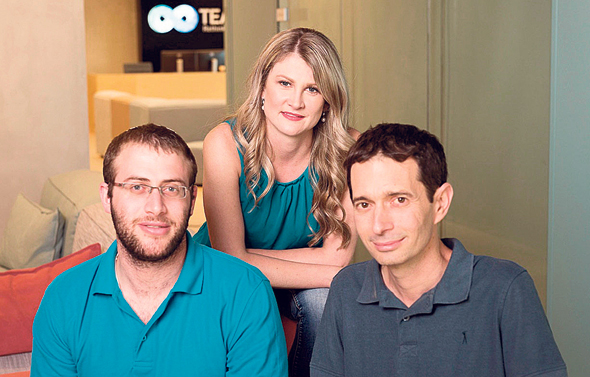 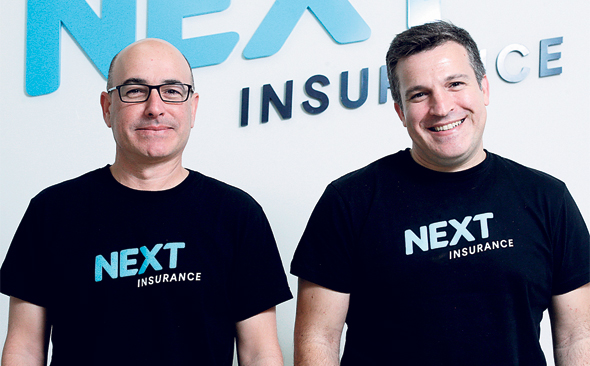 Next Insurance develops an online service where small business owners can purchase insurance, in a process that only takes up to several minutes. The insurance policies sold by the company are customized for the specific needs of each business, and the company offers unique policies for private kindergartens, personal trainers, home renovators, and other professional service providers. The company employs 75 people in its Silicon Valley headquarters and in its research and development center in Kfar Saba, a town north-east of Tel Aviv. Next Insurance has raised $131 million from investors, including American Express Ventures, Israeli Venture Firm TLV Partners, and Nationwide Mutual Insurance. 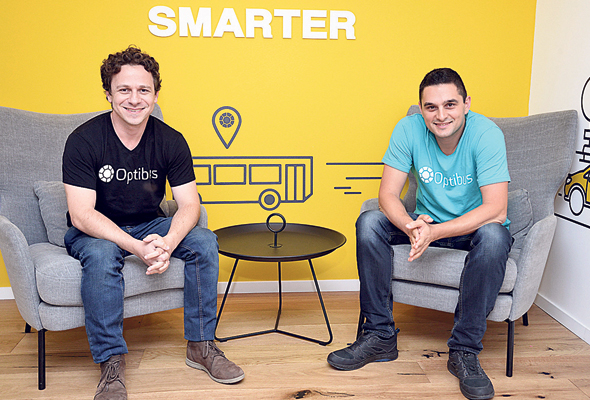 Founded in 2014 in Tel Aviv, Optibus develops fleet management and optimization software that supplies public transit operators with recommendations based on real-time data. The company offers its services in more than 200 cities worldwide. The company employs a team of 75 people in offices in Israel, the U.S., the U.K., and Germany and has raised $45 million to date, from investors including Chinese e-commerce giant Alibaba Group.