TAGS:
Nasdaq-listed Zebra Technologies Corp. is set to acquire prescriptive analytics startup Profitect Inc., the former announced Monday. While the companies did not disclose the financial details of the acquisition, a person familiar with the deal told Calcalist on condition of anonymity that Zebra Technologies has agreed to pay approximately $100 million.

Founded in 2007 by Israeli entrepreneurs David Even Haim and Omer Matityahu, Profitect has offices in both Israel and Massachusettes. The company develops a prescriptive business analytics software that offers business intelligence services to companies including multinational consumer goods company Unilever, U.S. pharmacy chain Walgreen Co. and NYSE-listed casual wear retailer Abercrombie & Fitch Co., according to the company’s website. The company has raised $22.5 million to date, according to Pitchbook data. Zebra Technologies has previously invested in the company.

Profitect’s team will be integrated into Zebra Technologies, and the transaction is subject to customary closing conditions and is expected to close in the second quarter of 2019, according to the company’s statement. 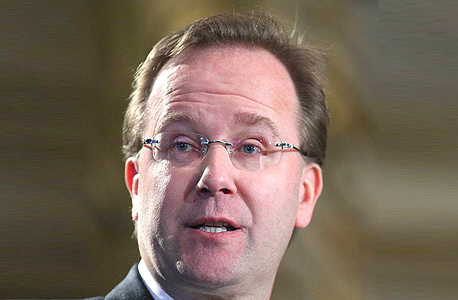