IBM currently employs some 2,000 people in five locations in Israel, and the downsizing is part of a global reorganization push the company is undergoing

TAGS:
IBM has begun a downsizing process that will see it let go several dozen people from its Tel Aviv development center, according to an anonymous tip sent to Calcalist. The layoffs are part of an international reorganization process the company is undergoing. IBM currently employs about 2,000 people across five locations in Israel.

IBM declined to disclose which departments will be impacted by the downsizing, but according to the anonymous tip, it is related to IBM’s plans to withdraw support from several versions of its XIV Gen3 storage system as of October 2019.

“IBM’s storage product is not being canceled, and is still available to clients and will continue to be supported for many years to come,” an IBM Israel spokesman stated in reply to Calcalist's request for comment. “IBM is continuing to reorganize the teams’ retirement in a way that suits the company’s focus on high profit sectors of IT,” he added. “At the same time, IBM is continuing to recruit employees in new and meaningful fields, providing value to customers and to the company.” 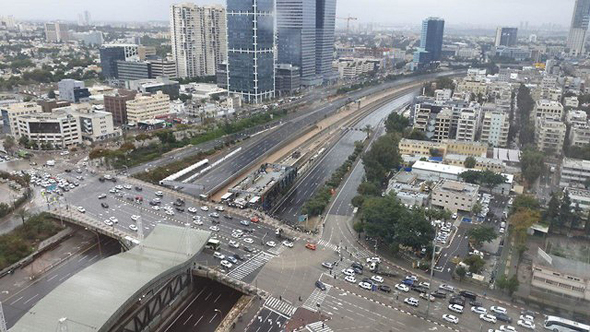