the companies announced Wednesday. As part of the agreement, Foretellix's verification process will be integrated with Metamoto's simulation platform, the companies said. 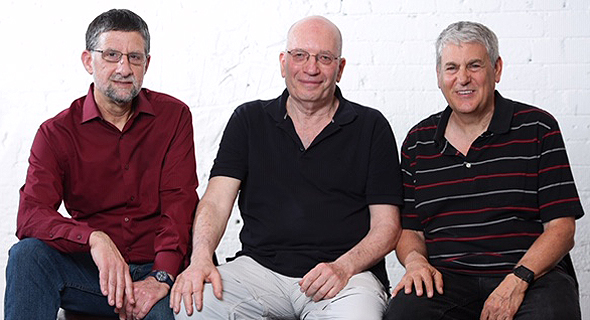