The investment is set to support the Israeli government-backed foodtech hub in Kiryat Shmona, a town on Israel’s northern border

The Kiryat Shmona foodtech hub, first announced in April 2018, is part of an initiative to incentivize startups and tech companies to launch activity in Israel’s north and south regions. The initiative, called Israel Initiative 2020, or ii2020, is spearheaded by Erel Margalit, chairman of Israel-based venture capital firm Jerusalem Venture Partners (JVP), and supported by the Israeli government, which committed last year to allocate NIS 95 million (approximately $26 million) to the initiative. 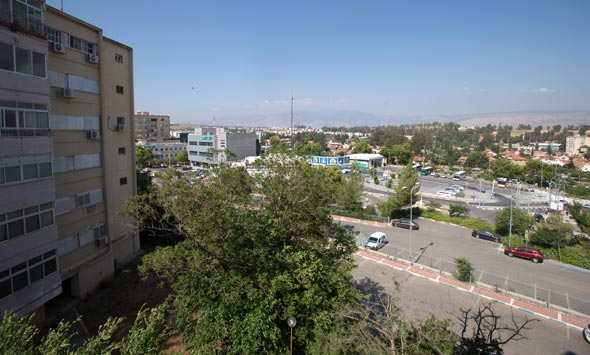 Meet me in the lounge: This is how foreign investors can visit Israel these days
Recently Read