WSC Sports’ video technologies analyze sports broadcasts in real time, using artificial intelligence and machine learning to identify the various components of each game, and generating customized video highlights of every player, team, and moment. The company, which is based in the Tel Aviv metropolitan area, has raised $16 million to date from investors including Intel Capital and Daniel Gilbert, the majority shareholder of the NBA’s Cleveland Cavaliers. WSC Sports employs a team of 105 people. The company lists the NBA, American Major League Soccer, and Cricket Australia as customers. 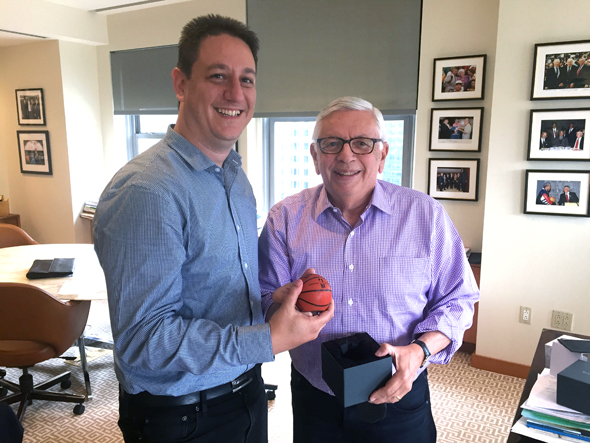