In late 2018, Moody's was one of 14 multinational companies who joined Team8 as strategic partners, together committing $85 million to the foundry’s cybersecurity fund

New York-listed financial services company Moody’s Corporation has entered a joint venture with Israeli cybersecurity startup foundry Team8 LLC., the two announced Thursday. The goal of the venture is to develop new methods and technologies to measure and analyze cyber risks faced by enterprises, they said.

Derek Vadala, managing director, global head of cyber risk at Moody’s, will lead the joint venture. Team8 CEO Nadav Zafrir will serve on its board of directors. 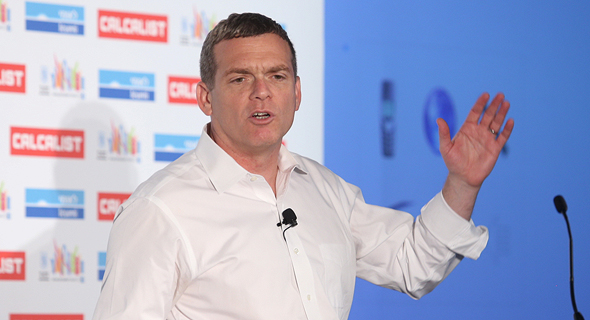 Based in Tel Aviv and New York, Team8 is a cyber think tank and a startup foundry with a strong link to Israeli NSA equivalent Unit 8200. Team8 is headed by Zafrir, the former chief of Unit 8200, who founded it together with unit veterans Israel Grimberg and Liran Grinberg. Israeli serial entrepreneur and venture capitalist Yuval Shachar serves as executive chairman.

Who's Who at WeTech Berlin 2020
Recently Read