TAGS:
Tel Aviv has a lot to offer visitors, from the beach and falafel to fine dining and museums, and its hotel scene is no less diverse. While well-known international chains such as Hilton, Carlton, and InterContinental have a local presence, recent years saw Tel Aviv amass a significant pool of small boutique hotels. Each of these hotels offers a different experience for travelers willing to trade the more attractive prices of Airbnbs for the comfort and luxury offered by a full-service hotel. Below are eight of the best luxury boutique hotels in Tel Aviv, each targeting a different type of traveler. For the working traveler

Located near Rothschild Boulevard and a 20-minute walk away from the business and commerce hub of Tel Aviv’s Azrieli Center, NYX TLV offers luxury rooms—including a special room to accommodate those traveling with four-legged friends—as well as a sleek rooftop bar and a gym. The hotel’s more unique feature, however, is the recently opened coworking space. Called ROOMS, NYX’s shared office space offers daily or permanent plans on hot desks and private offices as well as meeting rooms and even room service. 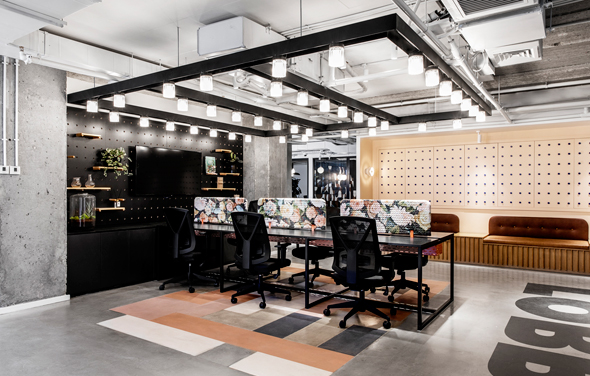 For the traveler who appreciates the prettier things in life

Located just outside the gritty Carmel Market and in the vicinity of some of the city’s trendiest restaurants and bars, Poli House is all about looks. Originally built in the 1930s, the building was completely renovated to accommodate 40 rooms, a spa, and a stunning rooftop swimming pool providing a clear view of the city. The hotel’s interior was designed by Egyptian-born Canadian industrial designer Karim Rashid. 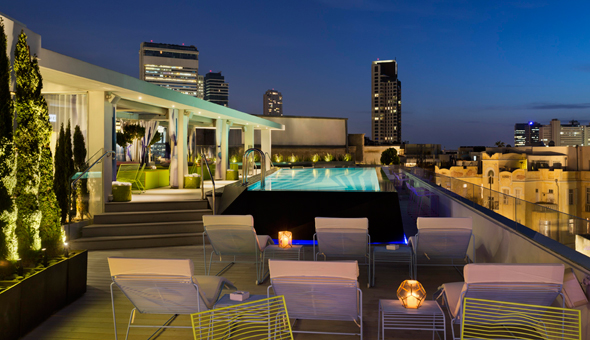 For the history buff traveler

Located in historic Jaffa, which dates back at least several thousands of years, the Market House Hotel’s lobby has a glass floor from which visitors can observe the ruins of an ancient Byzantine Chapel. The 44-room hotel is close to Jaffa’s popular flea market, the Jaffa Clock Tower, and the beach. 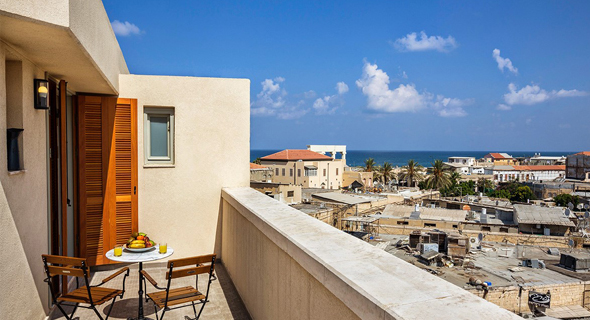 Tel Aviv hotels are often home to some of the city’s best eateries. Hotel Montefiore was one of the first to lead the trend. Founded in 2008 by famed restauranteurs Ruti and Mati Broudo—who are also responsible for restaurants Brasserie M&R and The CoffeeBar and patisserie chain Delicatessen—Hotel Montefiore’s restaurant soon became a favorite among both tourists and locals. Specializing in French and Vietnamese cuisine, the restaurant seats up to 100 people. The hotel itself has two stories and 12 rooms.

With a fine dining restaurant led by chef Barak Aharoni, a Japanese tapas restaurant that caters to the upper echelons of Tel Aviv society, and a bar designed to resemble a library at an exclusive members club, The Norman offers visitors a range of dining options. The hotel features 50 rooms and suites in two renovated buildings at the heart of the city connected by a fragrant citrus garden. 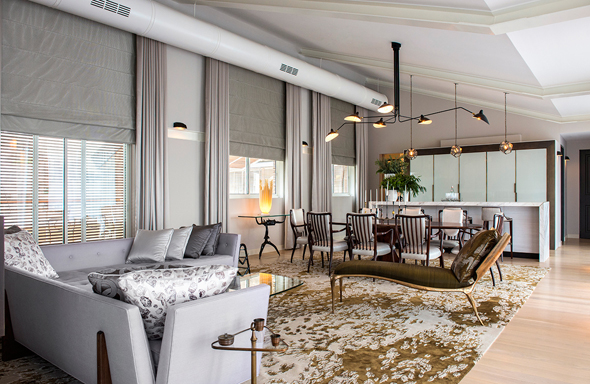 Named after Russian art critic Sergei Diaghilev, The Diaghilev Live Art Suites Hotel also functions as an art gallery, displaying original art by Israeli artists in its lobby, hallways, and suites. Curated exhibitions change every six months and all artworks displayed are for sale. Diaghilev also has its own coworking space on a hot desk-basis, offering daily and monthly subscriptions.

Located within a short walking distance from the beach, Artplus displays a selection of contemporary works by Israeli artists and designers throughout the hotel. Some of Artplus’ 58 rooms also feature unique site-specific works.

For the cinephile traveler

Dating back to the 1930s, the Cinema Hotel’s Bauhaus building was once home to Cinema Esther, one of Tel Aviv’s first movie theatres. It is located on the recently restored Dizengoff Square, across from one of the city’s two remaining cinema houses and in the vicinity of numerous shops, cafes, and restaurants. The Cinema Hotel is decorated with film-related memorabilia, offering 83 rooms, a rooftop terrace, a free happy hour, free use of bicycles, and classic film screenings. 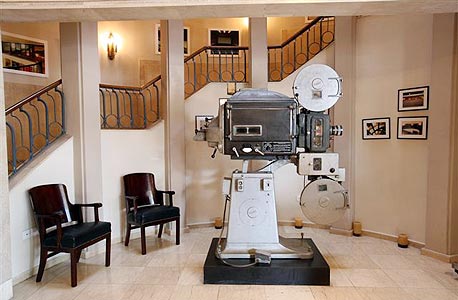