The feature enables drivers to invite multiple passengers to join their carpool during different stages of the journey, and will also adjust the driver’s route to include High Occupancy Vehicles (HOV) lanes if the car has at least three passengers onboard

TAGS:
Google-owned mobile navigation app developer Waze Ltd. announced on Monday the release of a new carpooling feature in Israel. Drivers will now be able to invite multiple passengers to join their carpool, and if the car has at least three passengers, their route will be adjusted to include High Occupancy Vehicles (HOV) lanes. Prior to the new feature, drivers could not add additional stops and passengers once one carpool stop had been made, a Waze spokesperson said in a phone call with Calcalist Monday.

Waze’s peer-to-peer carpooling service, first launched as an Israeli pilot in July 2015, initially only allowed carpooling en route to work to avoid regulatory hurdles. The service was gradually expanded globally, and as of October, Waze Carpool is available in all 50 U.S. states. 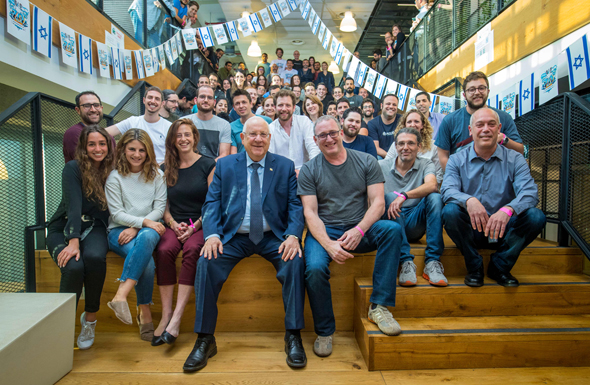