TAGS:
German medtech company Siemens Healthineers AG has agreed to buy Israeli-linked, NYSE-listed medical robotics company Corindus Vascular Robotics, Inc., the two companies announced Thursday. As part of the merger agreement, Siemens Healthineers subsidiary Siemens Medical Solutions is set to acquire all issued and outstanding shares of common stock of Corindus for $4.28 per share in cash. The deal is valued at approximately $1.1 billion. The deal is expected to close in the fourth quarter of 2019.

Corindus develops robotic-assisted medical devices for vascular procedures. The company was co-founded in 2002 by Israeli entrepreneur Tal Wenderow and Rafael Beyar, an Israeli entrepreneur and doctor who has served as the director-general and CEO of the Rambam Health Care Campus in Haifa between 2006 and 2019. The company was founded in collaboration with Rambam and the Technion Israel Institute of Technology. Now based in Massachusetts, Corindus employs 100 people. 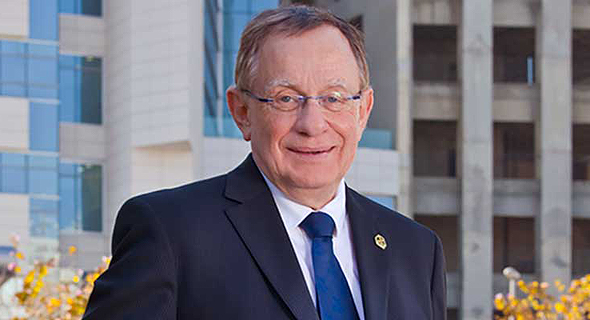