Ahead of Calcalist's and Tnuva’s foodtech innovation competition, experts on food and agriculture technologies talked with Calcalist about the industry, its challenges, and the opportunities

TAGS:
Israel has a reputation for being the Startup Nation, but Marcelle Machluf, dean of biotechnology and food engineering at Technion Israel Institute of Technology, predicts that in coming years Israel will be known as the FoodTech Nation. "Foodtech and biotech are two fields that are climbing to the top of the tech industry," Machluf told Calcalist in a recent interview. "This push is happening for a reason. There is a very clear understanding of just how critical this technology is to our continued existence," she said, adding that in the future, she expects to see food manufacturing processes becoming quicker and more automated, improved shopping experiences, and food that is higher in nutritional values and more affordable while also being produced in a less polluting manner. 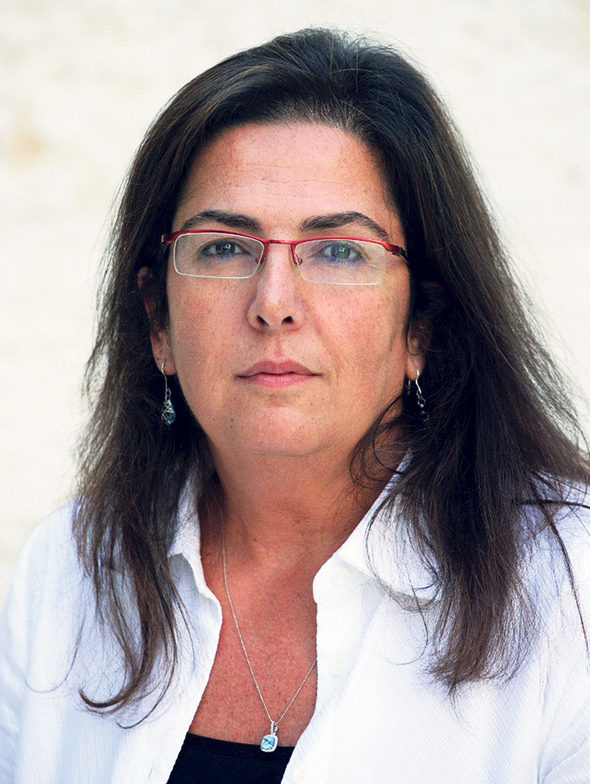 Marcelle Machluf. Photo: PR
August 29 is the deadline for submissions to this year's foodtech innovation competition, held by Calcalist in collaboration with Israeli food processing company Tnuva. The finals are set to take place on October 28. Ahead of the competition, Calcalist spoke to experts in the field about the challenges and opportunities in food innovation. "In a fast-changing world with diminishing resources, food companies must adapt quickly," Oren Avrashi, who heads corporate social responsibility and innovation at Israeli beverage company Tempo beverages Ltd., told Calcalist. "Without adopting new technologies, we won't be able to survive." "Our biggest challenge is delivering food products as fresh and as natural as possible," Einav Kliger, a lecturer at the food science department at Tel-Hai Academic College, told Calcalist. "This is why food making processes need to be clearly visible to the consumer." 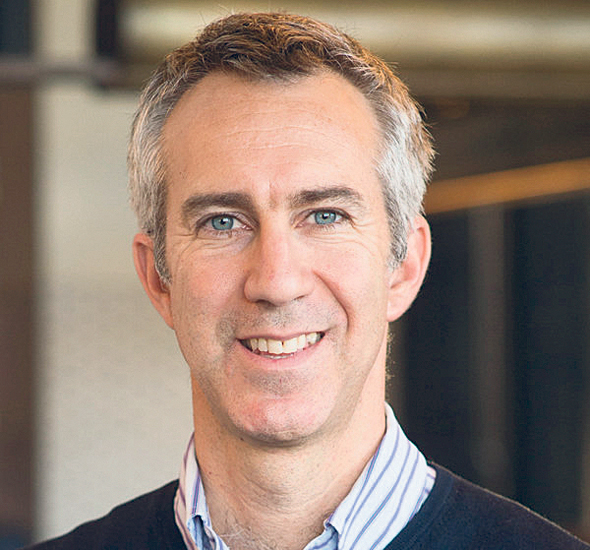 Gil Meron. Photo: PR
Gil Meron is a venture partner at San Diego-based agtech fund Finistere Ventures. According to him, Israel's foodtech sector is unique due to the cross-pollination that occurs in a relatively small industry. "Internationally, there are giant corporations with endless budgets and resources, but in Israel everyone knows everyone," he said.

In May, Finistere Ventures, along with Tnuva, Tempo, and Jerusalem-based equity crowdfunding company OurCrowd Ltd., announced they would make an investment commitment of up to $100 million in Israeli foodtech and agtech companies, as part of a newly established consortium.

The consortium was created in response to a government-backed plan to establish a foodtech hub in Kiryat Shmona, a town on Israel's northern border. In June, Finistere Ventures, OurCrowd, Tnuva, and Tempo won a bid to operate an incubator as part of the hub. The northern foodtech hub, announced in 2018, is part of the Israel Initiative 2020, or ii2020, to incentivize startups and tech companies to launch activity in Israel's north and south regions.

Meron said that he expects that in the future, kids will look back at this generation's carbon footprint in the same way people today look at older generations' smoking habits. "I also expect that nutrition will become much more central to health," he said. "Today, when I go to the doctor, he checks a few indices and prescribes medication, but he seldom asks what I eat. In the future, this question would be at the center."
Cancel Send
To all comments