TAGS:
The Israeli government has on Tuesday signed off on the acquisition of drone maker Aeronautics Ltd. by Israeli defense contractor Rafael Advanced Defense Systems Ltd. and Israeli businessman Avihai Stolero, according to one person familiar with the matter who spoke to Calcalist on condition of anonymity. The Israeli Government Companies Authority greenlit the deal last week.

The NIS 850 million (approximately $243.5 million) deal was approved a few days before its deadline. Aeronautics’ controlling shareholders, Viola P.E.P.G., Beresheit General Partner Ltd., and KCPS Manof (2009) Ltd., are some of the big beneficiaries of the deal, as just a few months ago Aeronautics was trading at a market capitalization of NIS 400 million (approximately $114.6 million).

Aeronautics, which listed in June 2017, will now be delisting from TASE. 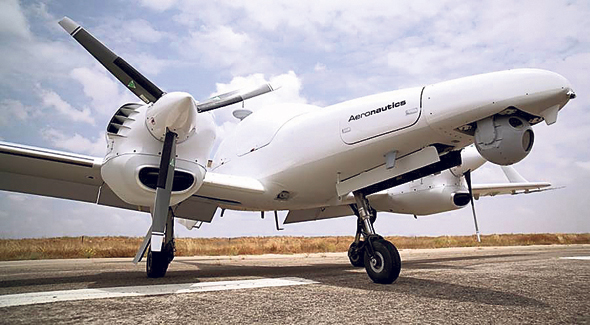