Israel Spent More on Health in 2018, Still Below OECD Average

TAGS:
The Israeli national expenditure on health for 2018 was NIS 101.2 billion, or 7.6% of Israel's gross domestic product (GDP), according to a report published Sunday by Israel’s Central Bureau of Statistics. The sum represents a 4.3% increase from 2017, but still places Israel under the OECD average, which stood at 8.8% for 2018, and much lower than the U.S. 2018 expenditure, which was 16.9%. Turkey and Luxembourg had the lowest national expenditure in terms of percentage of GDP, 5% and 4%, respectively.

In terms of purchasing power parity (PPP), the Israeli expenditure per person in 2018 was $2,953, lower than most OECD countries. The U.S. expenditure was the highest at $10,586. It is important to note that PPP does not take into consideration factors such as the population's age composition and the country's employment market. 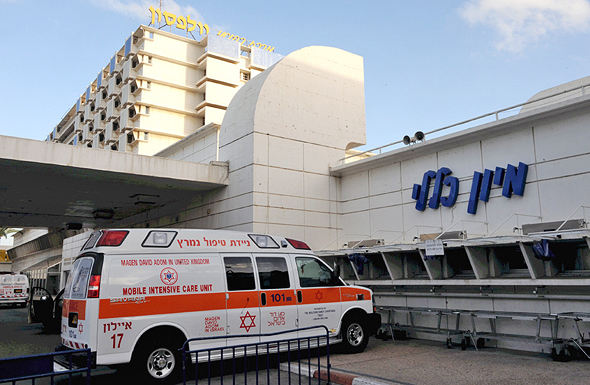 Israel's national expenditure on health has been relatively stable over the past two decades, remaining in the range of 6.9%-7.4% in 2000-2018. In comparison, the OECD average saw greater changes during the same period, with a range of 7.2%-8.8%.

Of the 2018 expenditure for Israel, the government budget accounted for 40%, and 24% was funded by the national health tax. The overall government funding component, 64%, is under the OECD average of 74%. Another 21% came from direct household payments for medical services and pharmaceuticals, while another 13% was payment for private medical services such as private insurance. Overall, Israelis chose to pay 10.3% more for private medical insurance in 2018.