In July, the bank's board of directors chose outsider Dov Kotler as the new CEO over in-house candidates

TAGS:
Ofer Koren, the chief financial officer of Bank Hapoalim, one of Israel's two largest banks, announced on Tuesday his intention to resign from his position. The exact date of his stepping down has yet to be decided. In his announcement, Koren said his decision was the result of a wish to examine new professional avenues.

In July, Hapoalim's board of directors announced it has chosen outsider candidate Dov Kotler to replace resigning CEO Arik Pinto, preferring him over the in-house candidates in the running. He will step into the role in October.

Koren will be the third senior executive Kotler will have to find replacements for Ronen Stein, head of the bank's retail banking division, who announced his resignation shortly after the search for a new CEO started, and Erez Yosef, the bank's chief operating officer, who was one of the in-house candidates in the running and announced his resignation shortly after Kotler was chosen. 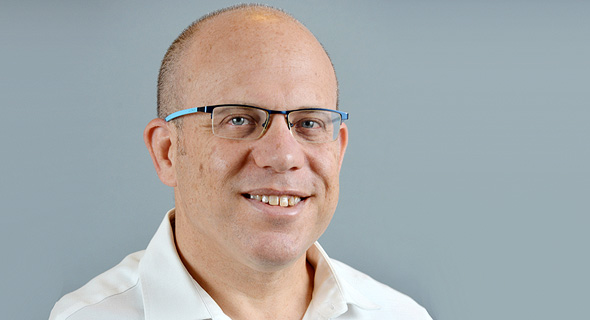